Highlights and most important results

A role-playing game (CoPalCam) describing the palm oil supply chain has been successfully used to engage the Inter-Ministerial Committee on Palm Oil, responsible for regulating palm oil pricing in Cameroon. This brought together participants from the Ministry of Agriculture and Rural Development, six smallholder cooperatives, representatives of the agro-industry (CDC) and civil society organizations. Smallholder cooperatives are now being considered by the Ministry of Agriculture and Rural Development as a possible policy option to reduce costs, boost production and maximize profits.

Another CoPalCam game session was organized with participants representing five government ministries – Environment, Nature Protection and Sustainable Development; Forestry and Wildlife; Agriculture and Rural Development; Mines and Technological Development; and Commerce, Smallholders and Agro-industry; as well as representatives of second transformation industries L’Association des Raffineurs des Oléagineux du Cameroun (ASROC) and AZUR, as well as the Institute of Agricultural Research for Development (IRAD). The outcome was increased motivation for cooperation between various players in the sector, specifically on issues such as seedling expense, producer collaboration, road infrastructure and new production techniques. Responses identified by participants to these constraints included financial management support for smallholders, improved access to fertilizers and viable rural cooperatives.

Two students from the University of Dschang (FASA) and University of Montpellier completed their master’s dissertations on: the contribution of palm oil production to household economy (Marie Gaëlle Ngo Njiki); and whether smallholdings or agro-industries were the best model for oil palm development in Cameroon (Théo Martin). Recommendations emerging from these research studies will be used to leverage policy dialogues in the final stages of elaborating the government’s National Sustainable Palm Oil Strategy.

A disconnect has been identified between national and local policies and planning, which has been reinforced by the lack of dialogue and flow of information between stakeholders at these scales.

At local scales, palm oil producers identify water as the most critical resource in the palm oil sector. Water resources are an essential component of planning through the year, but institutional frameworks to manage such planning are inefficient or contentious. There is also increasing concern about the growing demand for water resources at a time when future climatic uncertainties for the region are high.

The presence of the oil industry increases the value of land, which can constrain oil palm developments, but also leads to improvements in transport infrastructure, which represents one of the most significant costs for the palm oil industry in the Llanos region.

Palm oil exports from Colombia are primarily for European biodiesel. Recent moves in the European parliament to ban palm oil as a constituent in biodiesel are a major concern for the future of Colombian palm oil.

The OPAL project has been active across Europe in influencing policy and raising awareness. Specific outcomes include:

Capacity building and training on ComMod, both in Switzerland and in Utrecht and Wageningen in the Netherlands, using OPAL outputs as case studies.

CoPalCam workshop with NGOs, industry and policy representatives in Zürich. 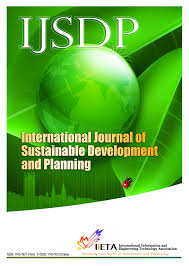 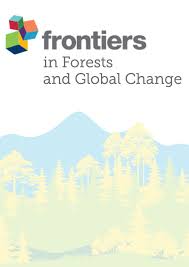 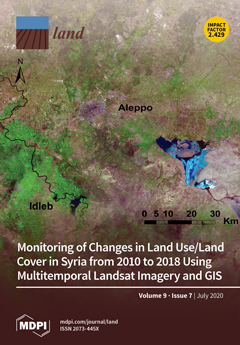 The OPAL Project is funded by: