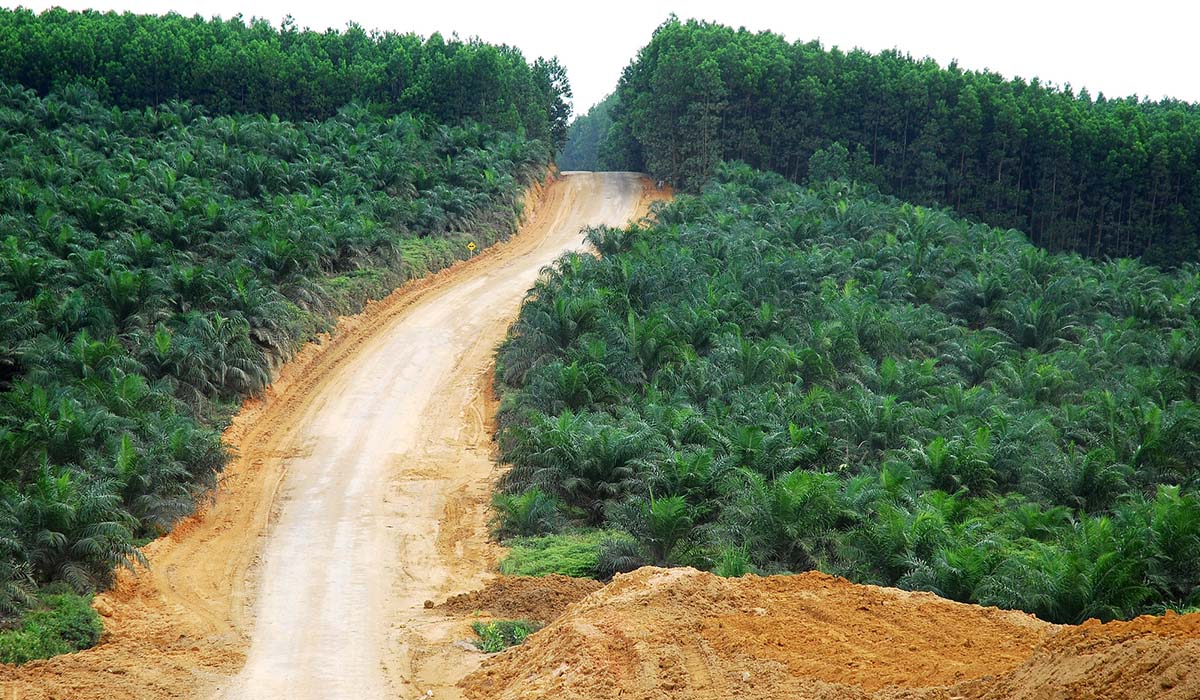 Palm oil diplomacy at a crossroads

The palm oil debate between Europe and Indonesia has reached a crossroads, where the path taken could lead to opportunity or disaster. Negotiators and politicians in both regions have a responsibility to millions of producers and consumers of palm oil to take the right path. Indonesia is the world’s top palm oil producer, accounting for 44% of the total market and 52% of European market. Nationally, 42% of palm oil is produced by small-scale farmers working either in partnership with a company (plasma schemes) or independently. Palm oil contributes 22.9 billion USD of national foreign exchange annually, provides employment for more than 15 million workers, and provides the foundation for many national and global chemical and biodiesel industries. On the other hand, the expansion of oil palm plantations resulted in the conversion of ​​479,000 hectares in 2016-2017 alone, much of which was forested land. To date, 12 million hectares are under oil palm plantations across all of Indonesia.

In January 2018 the European Parliament adopted a ‘Palm Oil and Deforestation of Rainforests’ report. This report provides the basis for motions to prohibit palm oil imports for biodiesel by 2021 as part of the reform of the Renewable Energy Directive (RED) II. The EU policy has the potential to jeopardize the livelihoods of 1.5 million households and threaten the emerging rural economy in Indonesia. ​

​The Worst Scenario
The position of the EU is not altogether coherent across the member states. The interests of the European agricultural sector lie at the core of the political process, as palm oil competes with European grown rapeseed as a feedstock. Eastern European countries support the ban though they do not depend on palm oil. Nordic countries support open trade policy.

Germany likely supports the palm oil ban, but Spain and Italy are likely to oppose it. Other European countries take a low-risk position of indifference. Michael Bucki, Indonesia’s EU representative, states that ‘it is too early to deem RED II as technical barrier to trade, though EU must respect WTO decision [1].’

Indonesia’s current response is reactive. Palm oil biofuel discrimination, it argues, is related to its exclusion from the vegetable oil category, and its default value under the emission threshold as a source of tropical deforestation. Mahendra Siregar, Executive Director of the Council of Palm Oil Producing Countries, considers the palm oil ban as a technical barrier to trade and neither WTO consistent or compliant [2]. Indonesia is exploring other alternative trading partners beyond Europe, as well as increasing its domestic consumption and promoting higher added-value downstream industries. It is also threatening to freeze export of all palm oil to Europe, and to review all procurement contracts from the EU.

The Best Scenario
The best win-win scenario for the European community as a customer, and Indonesia as a supplier, is to address the concerns of the customers and take steps to improve national palm oil governance. Both EU and Indonesia need to acknowledge and support Indonesian contributions to global Sustainable Development Goals through oil palm development, while equally recognizing and resolving the environmental impacts that concern European and other consumers. Small and independent oil palm farmers must be part of the solution, both to improve the management of the sector and by contributing to their livelihoods.

Civil Society and Collective Action
NGOs are committed to saving natural resources, but are not necessarily anti-palm, and they recognize the value of palm oil to people and the alleviation of poverty. Civil society working through NGOs and with the government need to explore ways of improving ISPO and making it operationalizable across smallholder producers to improve compliance to internationally recognized sustainability standards. In doing so, farmers will be able to gain recognition of legality of land ownership, and business certainty for the future.

Successful initiatives such as International Sustainability and Carbon Certification (ISCC) implemented across 2000 independent oil palm smallholders in Jambi Province, as well as improved traceability of palm-producing villages in East Kalimantan, provide pathways for the future. Such initiatives need to be supported by balanced media coverage that recognize the need for sustainable palm oil production by both producer and consumer societies.

Positive Narrative
The national and international oil palm debate continues to evolve on questions of sustainability of labour, health, and the environment. Indonesia needs to acknowledge existing problems and call for the support of the European community to create a positive narrative for change. Emotive outcries among concerned European consumers needs to be countered by a more nuanced story telling that acknowledges the concerns, but also explains the benefits and opportunities. Most palm oil imported into the EU for food is sustainable based on internationally recognized certification criteria.

A boycott of palm oil will remove incentives to producers to pursue sustainable palm oil if these producers switch to other countries with less interest in sustainability. EU markets might be forced to switch to alternative vegetable oils, which are more land-hungry than oil palm. Europe can be an important ‘game changer’ if it engages with producer countries to promote 100% sustainable palm oil. Indonesian diplomacy needs to be more open to acknowledging current problems, and working with consumer countries to resolve them. The door for negotiation is still open.

The Amsterdam Declaration in Support of a Fully Sustainable Palm Oil Supply Chain by 2020 promotes alignment and engagement. This positive narrative must be echoed internationally if we are to save tropical forests, promote green growth, and support social equity and sustainability.